No stock has more attention than Tesla (NASDAQ:TSLA). Many fans of the company view it as the top innovator in the world. Naysayers claim its stratospheric rise will eventually become a huge bubble.

But bulls are not convinced the good numbers are done. Analysts are hopeful about Tesla’s long-term possibilities. The top price target now showing on Yahoo! Finance is $1,083 a share — more than 50% higher than where the stock ended 2020, and 25% higher than its current price tag.

I’ve been a skeptic of Tesla, but I’m going further than other analysts. I believe Tesla can reach $1,500 per share, pushing its market cap above the $1.4 trillion mark. That could even maybe happen before 2021 is over.

In order for investors to see those numbers, a few events need to happen first. These three things are listed below along with explanations of each.

Investors love growth. For Tesla, the number of cars it sells is the ultimate signal. Very loyal customers have so far guaranteed there’s high demand for Tesla vehicles right as the come off the assembly line. With the biggest problem being production capacity, which Tesla has tried to address by opening new manufacturing locations across the world to roll out vehicles closer to where they’re bought. 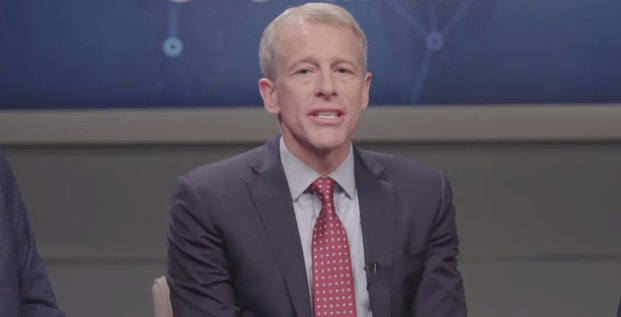 Tesla shipped nearly 500,000 vehicles last year. That almost met CEO Elon Musk’s anticipations for 2020. It also showed good growth of higher than 35%. But the pandemic affected both buying interest and production capacity. Most investors expect even greater gains this year.

Hitting the 1 million vehicles mark would be a huge win, hence the possible $1,500 stock price. Plus, Tesla’s ability to build that amount of cars is almost there.

2. Tesla’s expansion needs to be fast

Tesla understands that its cars are must-haves. The company needs to leverage its brand value by tapping into world markets as fast as possible.

The question is how should they do this. For example, India is a huge possible market, and Musk has mentioned plans to enter the market there. And just this week, shares of Indian auto maker Tata Motors (NYSE:TTM) increased on speculation that it may be a contract manufacturer for Tesla’s vehicles for the country.

Taking advantage of a bigger market is inevitable for the company, but Tesla needs to be smart about how it continues. Giving up quality just to sell vehicles could be a disaster for the brand. But a slower expansion runs the risk of letting competitors move into promising markets ahead of Tesla.

Tesla shareholders seem to have learned a lesson from the crypto craze. Many investors in bitcoin have bought and held their tokens through all of the chaos of the past 10 years. A typo in a forum gave way to the meme of “HODL” which means to hold on for dear life.

Many shareholders have used this same strategy for Tesla. These investors think the company is not just a wealth producer, but also the best solution to sustainable energy.

I’m certain that this has played a role in Tesla’s huge share-price increase to date. If those foundational shareholders continue holding onto shares regardless of what happens, then another 2x in 2021 is possible. If they choose to cash out, it will be impossible to claim that milestone.

It’s a long struggle and anything is possible

It’s fun to think about how high Tesla’s shares could be in late 2021. But what matters most to long-term shareholders is whether Tesla can keep realizing its full potential from the underlying business of electric vehicles. Even if that doesn’t mean a soaring price this year, it could still mean the price going to $1,500 at some time in the not-so-distant future. 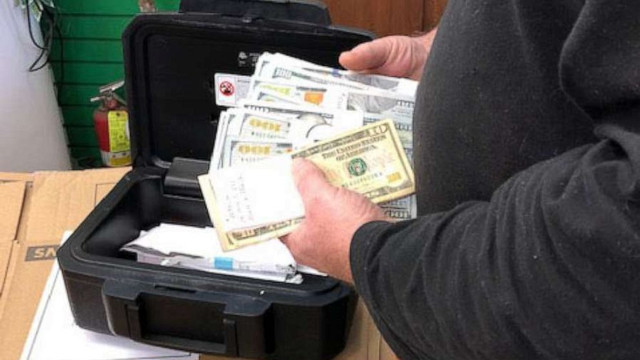 Why Bitcoin’s Next Move Is So Important